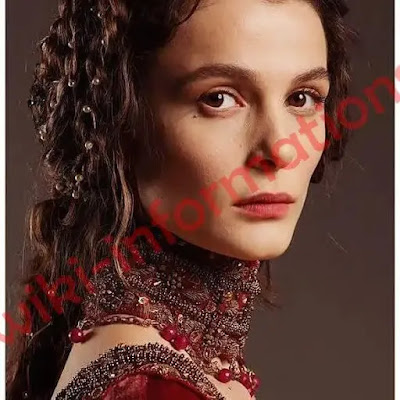 Busra develi was born on the 25th of August 1993 in Izmit. After elementary school, he moved to Antalya with his family are 4 sisters, and she completed her secondary and higher education in Antalya. She then moved to Istanbul to study theater and acting in line with his goals; She successfully passed the university and talent exams and was entitled to study in the theater department at Mimar Sinan University of Fine Arts. Despite her thinness and distinctive fitness, she does sports daily, especially yoga and aerobics, and says that she is interested in sports not only because of maintaining her agility, but sport gives her energy and positivity. Her hobby is raising cats, she has a gray cat, and she is very close to her heart and takes care of her, her name is Sookie, one of the most photographic artists and shares her photos of her followers. She has collected more than 70 thousand through her Instagram account.

There are many women who wish they had a graceful figure and height, because this would give them the beauty and attractiveness that makes them more desirable in men. But it seems that the Turkish actress, busra develi, is the opposite of these, as she revealed her upcoming artworks and many of the secrets of her life. It was remarkable in her conversation what she said about her wishes that she wished to be born again, in addition to her wish to be an actress as well, she also wished, saying: There is something One I wish to change is my height, as I am 182 cm, and I am not allowed to wear heels because I appear strange, and in many cases I have to bend over to talk to people because they are shorter than me and it is difficult for me to communicate with them.

Her first appearance was as a model in a video clip for Enbe Orchestra & Ilyas Yalcintas, but her real beginning was in 2015 through the role of Celine in the television series (Sweet Little Liars), a drama series with a lot of mystery, it tells about five friends, Those who carried one of their friends, but Aselia disappeared on the same night, and after a whole year did not correspond with her four friends, they met and learned that their friend had died, and then began to shower them with messages from an unknown, named A, he told them to start the game, and horror began between them.

She has also played in the TV series “Tatli Intikam” with the character “Ruzgar” in 2017, she has played in the Internet series “Fi”. I have presented many works since 2017. First, I participated in the starring of the movie Ella, Daughter of War, which revolves around the war in Korea. Sergeant Suleiman finds a young, half-frozen girl in the street, without a father, family or shelter, who was about to die. He was about to risk his life for her, and he fled to his military base, at first he could not communicate with her, he did not even know a name for her, so he chose the name (Ayla) for her, and after the end of the war and everyone would return home, he became unable to give up Ella, and did the impossible To take it with him.

In 2018, I participated in the film by artist Kivanc Tatlum (Hadi Be Oglum), Come be my son, his story is Ali, who dedicates his life to his young son (Effie), Evie is a little different child, he has a problem in communicating with others, he cannot laugh, play and respond like other children At his age, and Ali’s only wish was to know that his son understands him, she also participated in the movie Arada with ex-boyfriend Burak Deniz.

(Tatlı İntikam is a new Turkish series that was directed in 2016 and is now shown every Saturday on the Turkish Kanal D channel, the series revolves around a young man (Furkan Andıç) named Tankut Sinan at the university who falls in love with a girl (Leyla Lydia Tuğutlu) named Bilin and is trying to get For her love in every way. But he is rejected by her. After several years, Belen’s wedding day comes and her husband leaves her on her wedding night. One day a Western woman tells her that the reason for this happened to her is that she hurt someone’s feelings and hurt him and because of that she got bad karma. Then Beilin starts looking for The people who hurt you in order to get rid of this karma and then find Sinan, who will take his sweet revenge on it, then events will develop and Belin will start with love and feeling for Sinan. 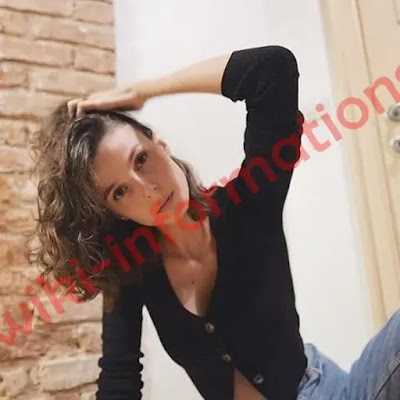 Fatih is an epic historical Turkish series produced in 2018 and continues to be produced today, starring Kinan Imerzalioglu, famous in the Arab world with the character “Ammar Al-Kusofi”, in the series “Tears of Roses”, Chetin Tekindor and Sedev Evici, shown on the Turkish channel Canal de on March 20, 2018. The work presents the story of Sultan Mehmed II, nicknamed “Mehmed the Conqueror” after the conquest of Constantinople (present-day Istanbul), in 1453.
The events of the new Mehmed Al-Fateh series revolve around the last ten years of the life of Sultan Mehmed the Conqueror, who was called by this name after he managed to conquer Constantinople, the capital of the Byzantine state in 1453 A.D., and the series budget is the largest budget for a TV series in the history of Turkey. The goals of the conqueror Sultan to establish a world empire, and how he cared about justice.

She was in a relationship with the Turkish actor Burak Deniz, and they worked together, but she separated from him in 2018 AD. And she said, it is not necessary that the reason for their separation was betrayal, but we left each other and still have love and mutual respect. 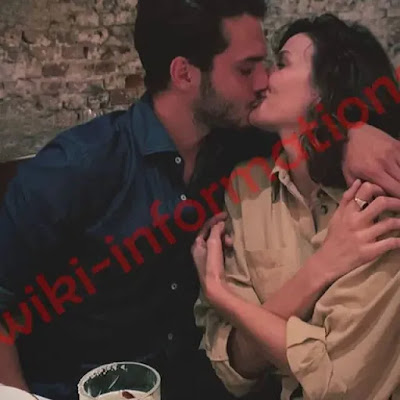